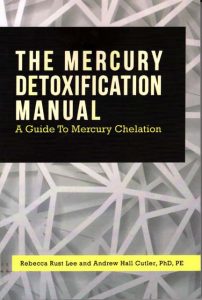 “The material on this page, including the food lists, is copyright by Andrew Hall Cutler and used here with his permission.

It may not be further reproduced or distributed.”

In his excellent books, most recently  “The Mercury Detoxification Manual”, Dr Andy Cutler educates that many mercury-toxic people are intolerant to certain foods, commonly known as ‘sulfur foods’, which have a high free thiol content. Consuming foods high in thiols raises the circulating thiol levels which in turn mobilizes mercury and creates symptoms.

He notes, “You typically get a couple of hours of feeling good, energized, happy, and then libidinous, then you feel tired, draggy and depressed, which goes on for a day to a week. Of course if you are eating sulfur foods at each meal these all get stacked up and you can never figure out what is happening.”

The onset of reaction of symptoms is fairly prompt, with the tired/icky/depressed part starting within a few hours, and can last for 4-7 days. You might even enjoy eating these foods and believe that they do you no harm, but their reactions can cause you a lot of undue suffering.

“You’ll find a lot of misleading ‘sulfur’ lists on the web. I’m talking about those compounds that are thiols or that metabolically convert to them, not to the total amount of elemental sulfur in the food. Some forms don’t convert very much and are tolerated at much higher levels than others. E. g. meat is in theory quite sulfury, but in fact a lot of the sulfur stays in the methionine rather than thiol form so it is a less potent thiol source than an elemental analysis would suggest. Especially if you are taking TMG or choline which helps provide methyl groups so the methionine doesn’t need to get metabolized.” [Source]

The Onibasu.com summary says:
“Plasma cysteine status [in the general population] is either low, normal or high. This is different from cystine status. It is a strong indicator of whether someone will tolerate or not tolerate high sulfur (thiol) foods or supplements. This has nothing to do with plasma sulfate (SO4) status or liver sulfation status. Plasma sulfate status can be independently low, normal or high. SeeSulfation issues and treatment . It is possible for cysteine status to change as chelation progresses. However it stays stable for long periods of time. The plasma cysteine test is not available anymore. The only way to determine this is to do a sulfur exclusion trial. Sulfur foods and supplements are those containing a thiol group. Some sulfur foods are not obviously sulfury (like coffee and chocolate). NAC is an example of a thiol supplement. The negative effects of sulfur on high cysteine people may occur over a 4-7 day period after the last sulfur ingestion. This is why Cutler recommends a 7 day exclusion with no ALA chelation during sulfur exclusion. Sulfur foods can worsen yeast issues”. [Source: Onibasu]

Andy notes: “I estimate that 33-50% of mercury toxic people have elevated plasma cysteine”, which effectively means that those people will battle with sulfur foods. In essence, everybody planning to chelate should do a sulfur exclusion trial at least once to determine if there is a sensitivity to sulphur foods and avoid a lot of suffering.

The sulfur exclusion trial is done as follows:

If your health improves while off the sulfur foods and regresses after adding them back, you have an intolerance to them and should avoid them. When you are on a low thiol diet, do not eat ANY amount of high thiol foods.

Sulfur food intolerance in mercury toxic people has more to do with the mobilization of mercury caused by raised cysteine levels and excess thiols, rather than a direct allergy/intolerance to sulfur foods per se. Either way, you will need to avoid them if you show an intolerance to them, or, as some people have found, keep them to an absolute minimum. It seems there is a critical threshold of high thiol food intake for many and if you remain below this, little harm is done.
The foods mentioned on the ‘food high thiol’ list below, are ones that are metabolized in a specific sulfur pathway that causes the problems for mercury toxic people by increasing free thiol levels. These foods contain the free thiol groups that interact with and mobilize mercury inducing symptoms such as tiredness, emotional distress and other non-specific ailments.

Andy Cutler also says: “If you have elevated cysteine and you want to convert some to glutathione, take a 2:1 weight ratio of glutamine and glycine (e. g. 2 500 mg caps of glutamine with 1 500 mg cap of glycine) and your body will do the rest.”

Many misleading ‘sulfur food’ lists on the web are simply indicating the total amount of elemental sulfur, rather than talking about foods that contain thiols, or that metabolically convert into them.

Be wary of these supplements which are high in sulfur/thiol groups, and can harm those sensitive to thiols: 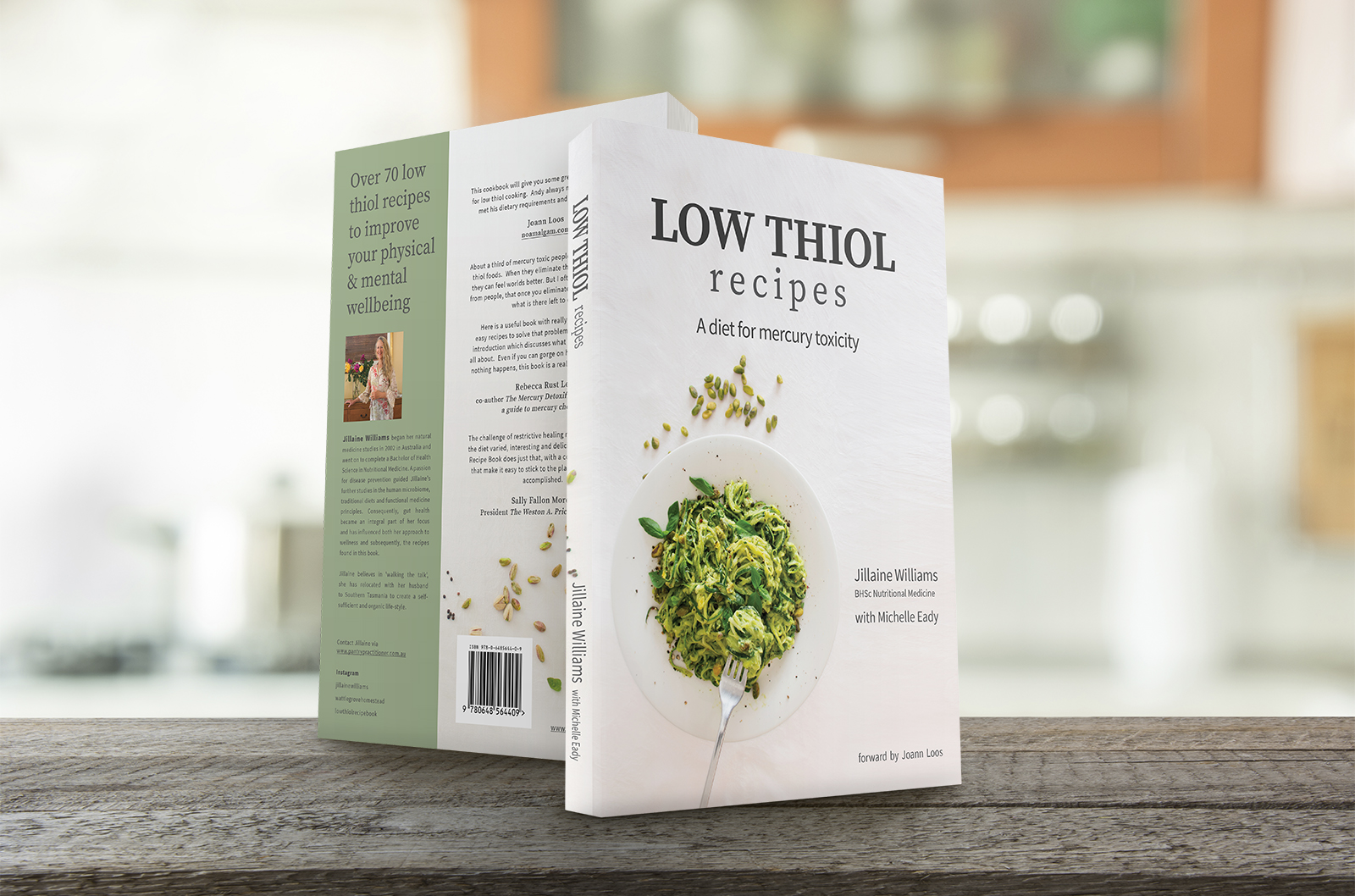 We use cookies and other tracking technologies to enable essential services and functionality on our site, to assist with navigation and to provide security. We will never share your information with third parties. Click here to accept and remove this barPrivacy Policy